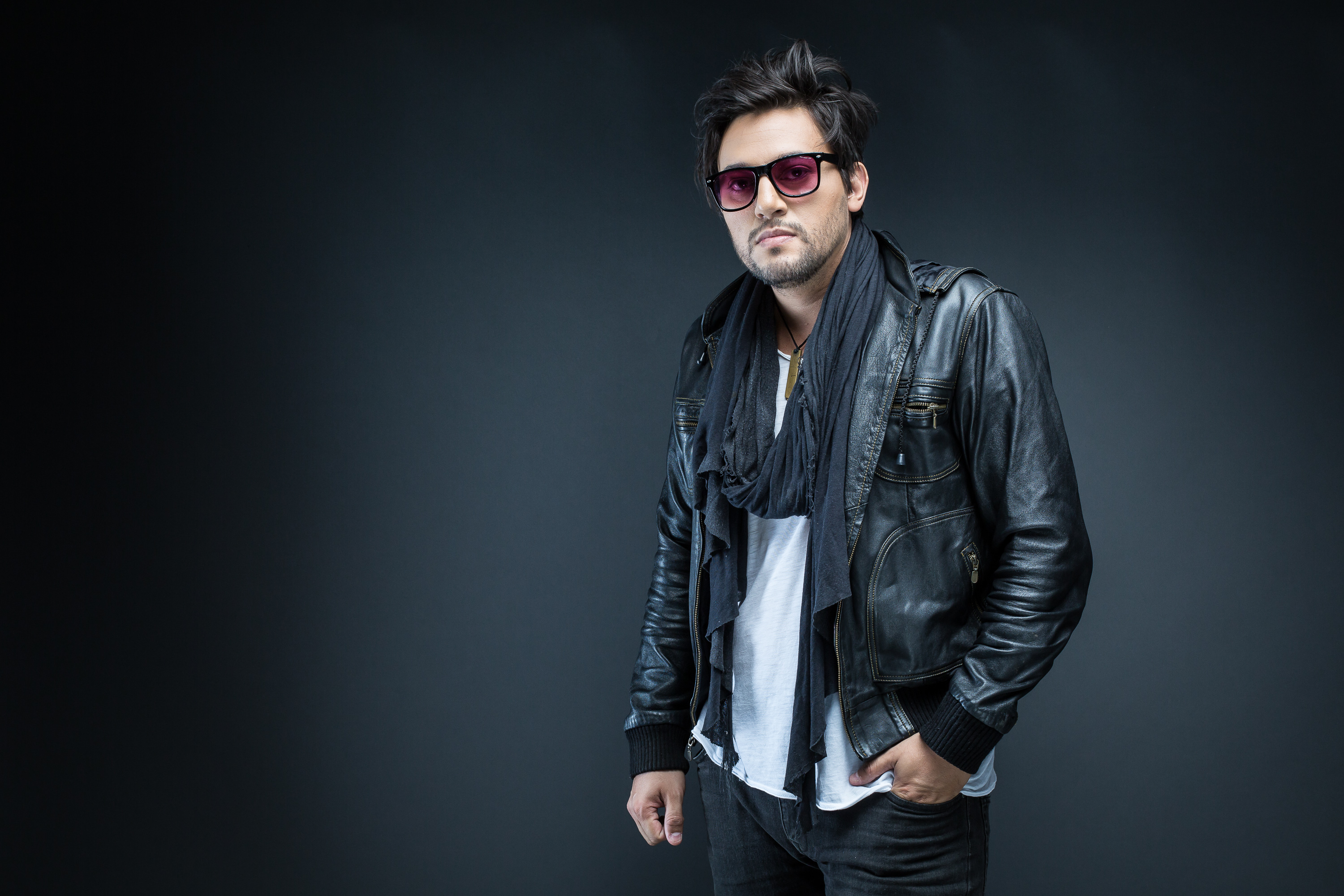 Born in Costa Rica, Central America. Owner of Promosonica, agency who have produced massive festivals in Central America as “Chepe Joven” (+30k people on 2019) and producers of music TV and radio shows since more than 20 years ago.

His music has been signed by important record labels as Armada Music, Juicy Music, 303Lovers and Undr The Radr.

In 2018 he is confirmed to play at the main stage of Ultra Resistance Festival in Ecuador and in 2019 he made an Spain tour playing in Tenerife, Barcelona, Ibiza and Valencia.

Actually, he is signed by 07800 Management, agency in Ibiza who manage his worldwide bookings.