From its beginnings in 2006, Rock Nights has rapidly achieved a fantastic reputation, reinforced year by year with references in publications such as El Pais, where it was named as one of the top 20 parties in Spain. Rock Nights is a different and unique party on the island and has become a national benchmark thanks to it well thought format that combines playfulness with quality music.

Live concerts from famous bands including Mando Diao, We Are Scientists, Kitty, Daisy and Lewis, Monarchy, Lori Meyers and Dorian show our dedication to rock ’n’ roll. Although celebrities from the world of music, fashion and art come to our party, there are no VIP zones. The  stars of our parties are the crowd, and the main attraction isn’t the DJ but the experience itself. We are recreating the vibe of 80’s and 90’s Ibiza. The unique peculiarities of Pikes, include 2 different and distinct rooms, ample outdoor terraces and unexpected surprises such as: the karaoke in bathroom, a tattoo zone, a crazy piano and a French boudoir. Away from Ibiza’s frontiers the Rock Nights Tour has been on the road since 2010 with more than 15 annual dates, taking in music festivals and Spain finest indie and rock ’n’roll clubs. It has also visited European cities including Paris, London, Ghent and Berlin. 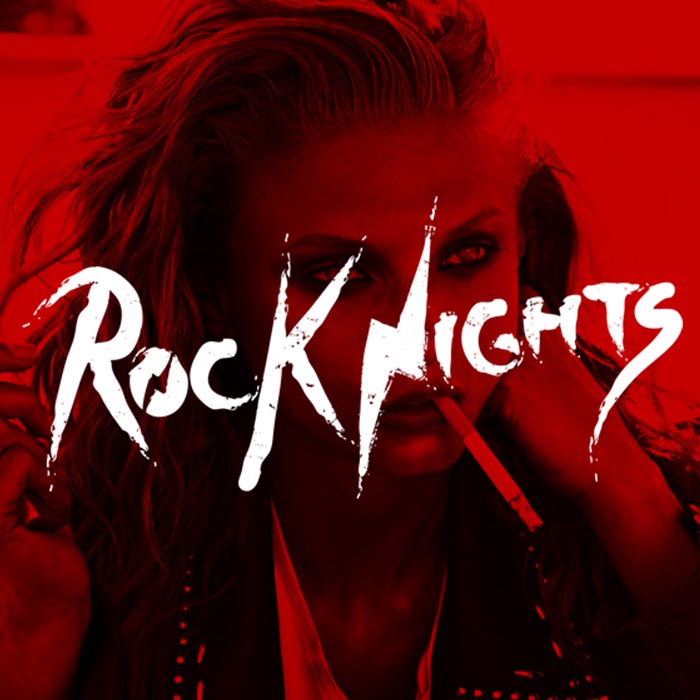