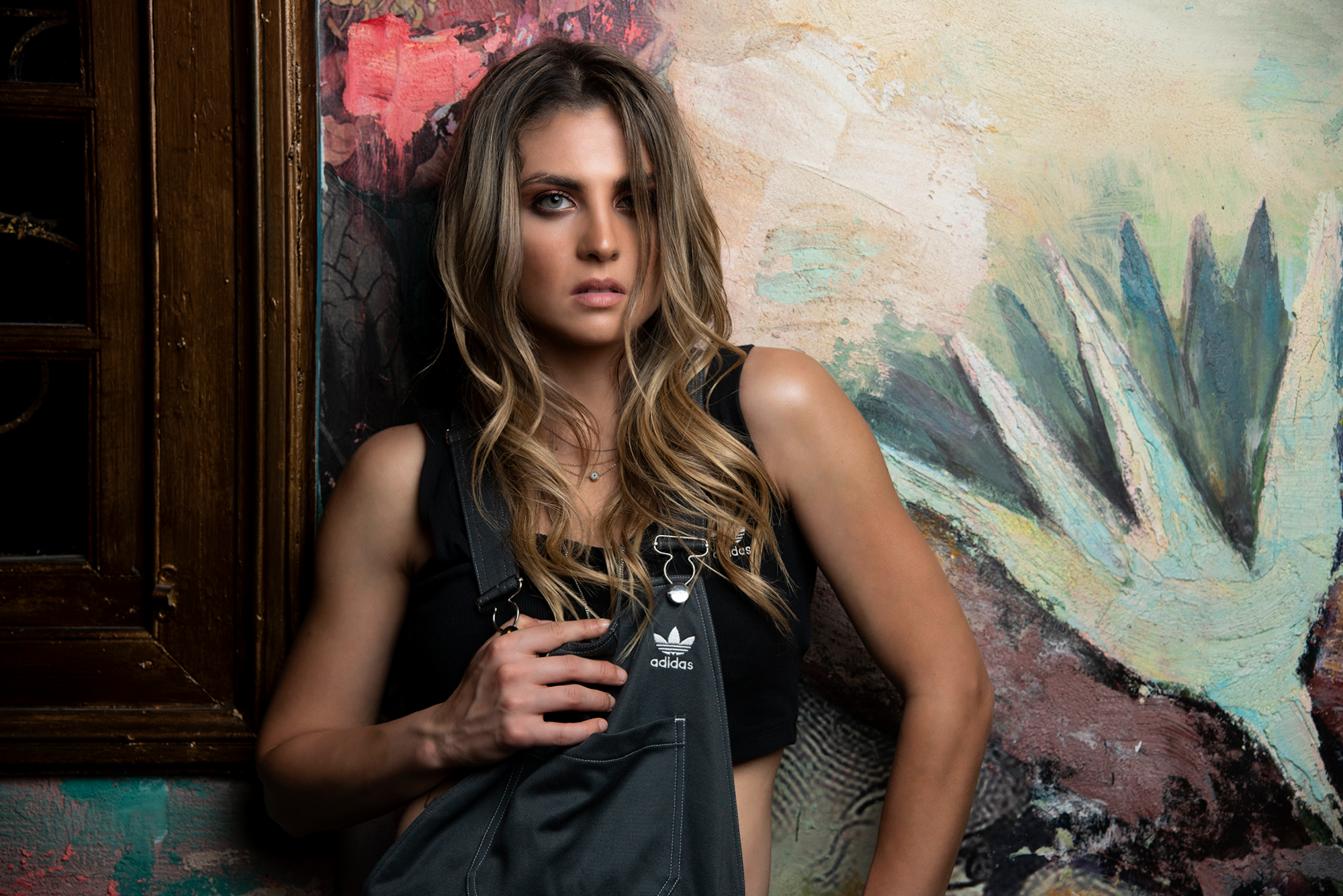 She has worked with industry heavweights such as Pitbull and the Grammy- nominated Wyclef Jean and is continuing to turn heads and prick ears in all the right places. Xenia’s latest single ‘Lay In Your Arms’ has been well received, amassing over 1 Million views on Youtube, charted #1 on iTunes and Shazam Greece, has been included in Spotify’s Dance Rising playlist and was featured in a live performance on Greece’s Next Top Model.

Recent single ‘Stick Around’ dropped on EDX’s Sirup label, complete with music video, surpassed the1 million stream mark on Spotify, after being included in some of their most followed official electronic playlists,including Mint and Dance Hits. The Track has been supported by the likes of Martin Garrix, Tiësto, Sam Feldt, Swanky Tunes, label head EDX and Mike Williams to name a few.

Additionally, remixes for top-tier pop stars such as Pitbull (feat. Chris Brown) have demonstrated a keen ear for reinterpretation and undoubtedly bear her distinctive signature.
Having DJed on Greece’s version of The X Factor, collaborated with the likes of Calvin Klein, Armani, YSL and H&M,appeared in issues of People Magazine, Runway and Madame Figaro and on leading publications such as Billboard, The Huffington Post and AOL, it is clear that her reputation is steadily building across the planet. This is reflected in her association with global brands, Samsung, Adidas and G-Star Raw in her native Greece and standout shows at notable clubbing institutions including Ministry Of Sound London, Cielo New York and Cavo Paradiso in Mykonos, amountingto standout sets at Drais in Las Vegas, in New York, Miami, Chicago and Athens, as well as festival performances at the likes of Color Day Festival as a headliner, Primer Festival and Lindos Summer Paradise alongside acts such as DJ Snake, NERVO, Erick Morillo, Steve Aoki, Martin Solveig, Don Diablo, Dubvision, and Jay Hardway.